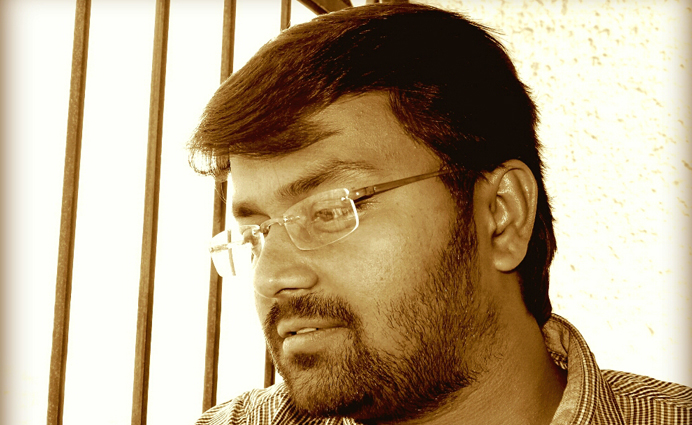 This time, we’re honoring a Tracer who goes out of his way to ensure our work meets the highest standards: Kunal Bendke.

Kunal spent his childhood in the beautiful city of Kolhapur, home to a very intense form of Indian wrestling. When Kunal wasn’t playing outside, he’d park himself in front of the TV. Watching episodes of The Jungle Book and Malgudi Days, he developed an appreciation for animation and visual effects from a young age.

After college, he began working at his family’s general store in Kolhapur. But he couldn’t shake his love for visual effects. Kunal summed it up nicely: “VFX is the best way to express emotion. Nothing is impossible.” With this in mind, he moved to Mumbai to learn how it works.

In February of 2012, Kunal joined Trace. After months of hard work, he was promoted to QC and given a team to oversee. Jon Mason, Managing Director at Trace, nicely summed up Kunal’s development: “Kunal has always had an intuitive management style. His maturity and calm under pressure have made him a natural fit for the QC role.”

Outside of work, Kunal loves riding bikes, reading books, and cooking meals with his friends. Chicken Kolhapuri is his specialty. But as demonstrated by his favorite movies – The Avengers, Iron Man, and Transformers – his love for visual effects goes beyond work hours.

Congrats to Kunal! Stay tuned to see which Tracer is featured next.